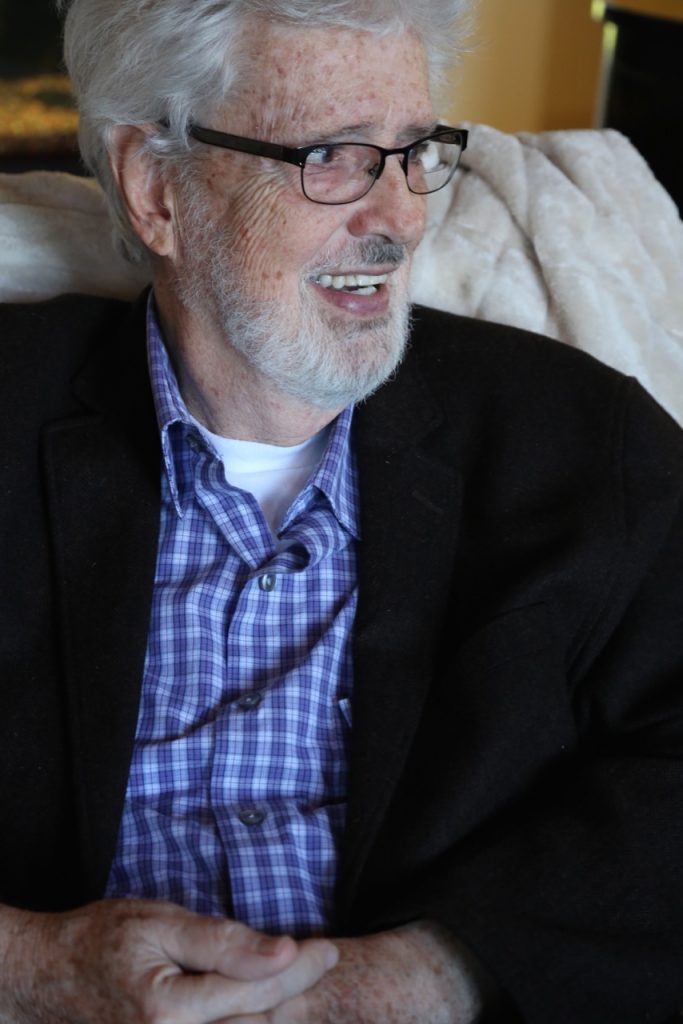 Dr. Richard TaylorSubscriber’s to the late Richard Taylor’s e-newsletter Alzheimer’s From the Inside Out had the bittersweet privilege of receiving his last email yesterday with a forward from his brother Jason:To  All:I could never thank all of you enough for all the kind words you have sent to our family about Richard. Many of you have sent the most amazing stories about how you met Richard, projects you worked on, and even how he touched your lives in his own unique way. That was the Richard I grew up knowing. As promised I am sending out the last newsletter Richard started. I am going to send it out exactly as he left it and hope this will still provide everyone some helpful information. So apologies in advance for the lack of editing. In the near future I will have to close down Richard’s E-mail account. I know some of you still have a few projects working with Richard which I am doing everything I can to jump in and help see completed. So I ask that any of you who need my direct contact information to please reply and I will be sure to get it to you.The first question I am continually asked is who will take Richard’s place in this fight? My personal wish is not for any one person to replace him. I would wish to see hundreds if not thousands that take his place and all STANDUP AND SPEAK OUT!-JasonChangingAging usually republishes Richard’s newsletters in full but to view his final email we’d like to direct readers to Ken Clasper’s blog Living Well with Lewy Body Dementia, where it has been published. As Jason argues, we need hundreds and thousands of people living with dementia to stand up and speak out on behalf of themselves.On August 19, the Dementia Alliance International will host an online tribute for Richard, who was a founding member:The members of DAI send their deepest sympathy to his family and close friends, and we hope they know how much he was loved and will continue to positively influence the dementia community.This Tribute to Richard is your opportunity to remember Richard amongst others who also loved him.There will be a number of speakers, including Dr Al Power paying their respects to Richard, followed by the opportunity for you to express in your own words (max 2  minutes), the influence Richard had on your life.Click here to register.Related PostsFor Richard Taylor The Battle Gets TougherIn this week’s edition of Dr. Richard Taylor’s influential newsletter Alzheimer’s from the Inside Out, Richard shared the difficult news that in addition to being a leading advocate for and person living with dementia he is now also a person living with a rare and dangerous form of cancer.Hello, Richard“Hello. My name is Richard, and I have dementia, probably of the Alzheimer’s type.” These are the words Dr. Richard Taylor used to open each of his presentations, as he enlightened the world about the lived experience of changing cognitive ability. Richard passed away at his home on July 25th,…Latest Alzheimer’s From The Inside Out NewsletterThe latest edition of Richard Taylor’s newsletter Alzheimer’s From the Inside Out was published today. If you want a deeper understanding of dementia, and the people who live with it, I highly recommend you become a subscriber by clicking here. Here’s what Richard has to say about the latest research…Tweet7Share26Share4Email37 SharesTags: Alzheimers Dementia Richard Taylor